As Finland is currently holding the Presidency of the Nordic Council of Ministers, the Finnish Ministry of Economic Affairs and Employment is organizing a Conference on Wage Formation in the Nordic countries on October 14th 2021, in Helsinki. The conference can be attended either on site in Helsinki or online.

The Nordic models of wage formation are currently under discussion also at the EU level. For example, the success of the model as regards social inclusion, has been recognized also at the international and EU context. On the other hand, the challenges created by globalization of the labour markets and lowering of the coverage of collective agreements are also under discussion.

As the wage formation systems in the Nordic countries differ from each other, the aim of the conference is to exchange views and experiences. Also topical international wage formation studies and the EU draft directive on the EU framework concerning minimum wages will be discussed.

The programme includes the following themes and speakers:

The main target group of the conference are civil servants and representatives of the social partners in the Nordic countries.

Nordic co-operation is one of the world´s most extensive forms of regional collaboration, involving Denmark, Finland, Iceland, Norway, Sweden the Faroe Islands, Greenland and Åland.

Nordic co-operation seeks to safe-guard Nordic and regional interests and principals in the global community. Shared Nordic values help the region solidify its position as one of the world’s most innovative and competitive region.

You can choose to attend the conference on site in Helsinki or online. Please choose the best suited option for you during the registration process. Please also be aware that the on site conference might be conducted online through stream only depending on the current restrictions on the 14th of October 2021.

Sign up for our newsletter and be the first to hear about our new courses! 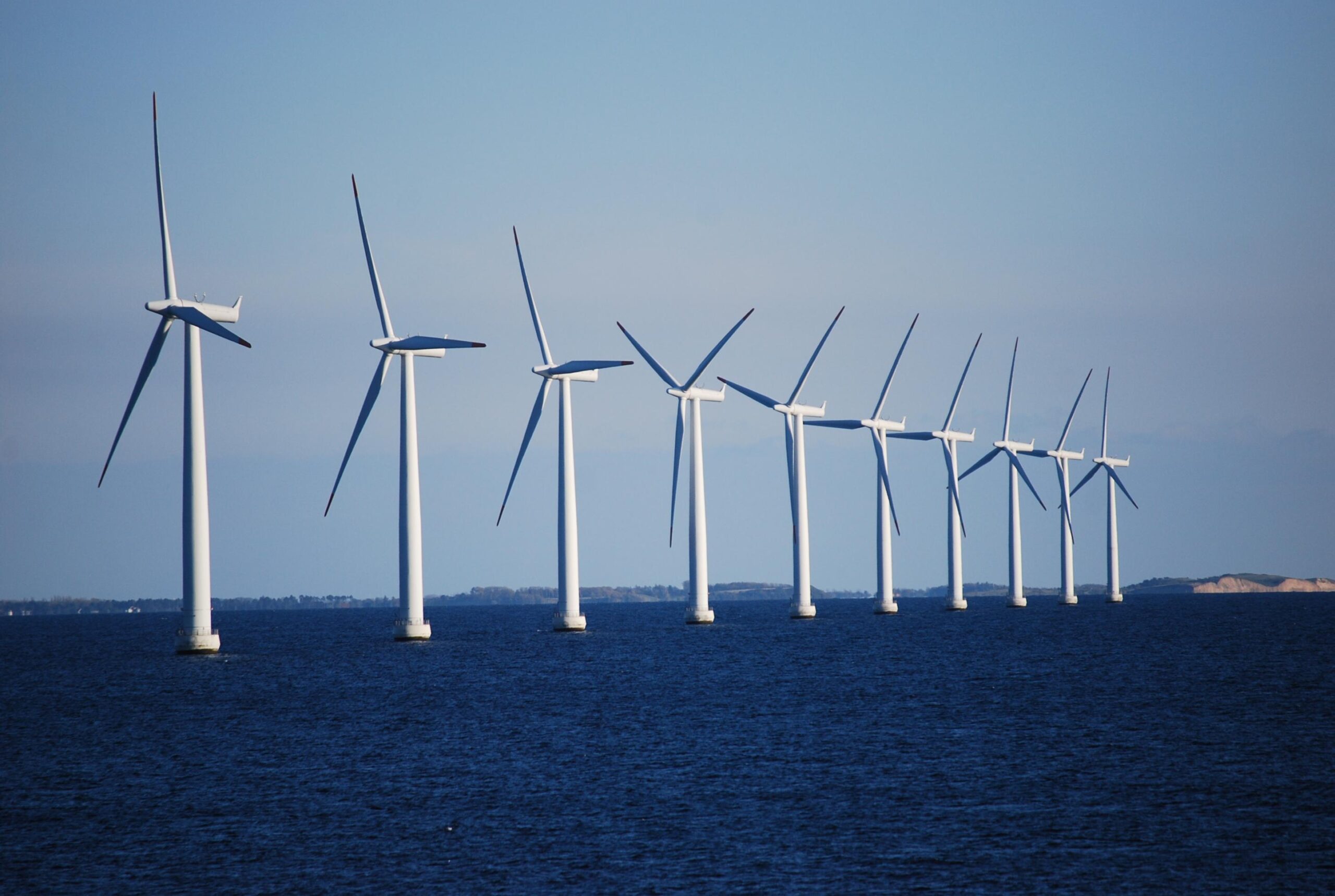 Finnish Presidency in the Nordic Council of Ministers: Conference on the Future of Work in Climate Change – Challenges and Opportunities 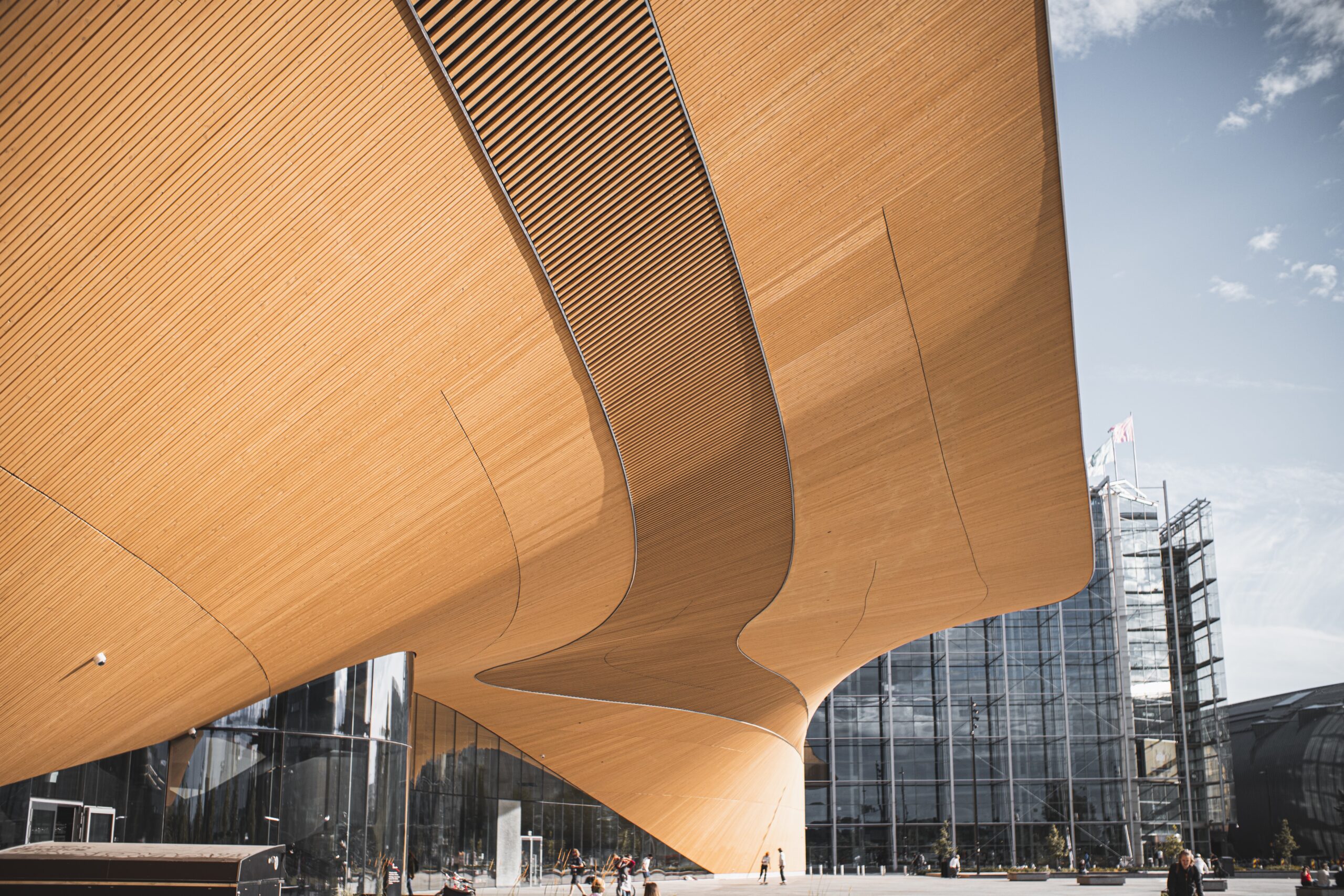